Have Something to Say? 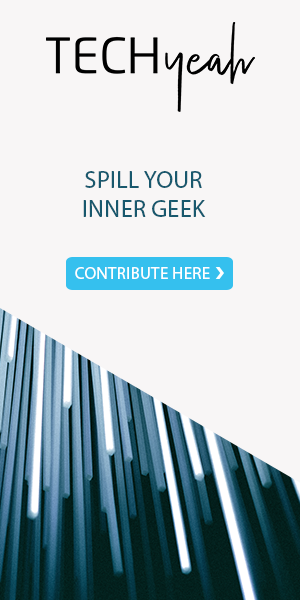 How Cranes are Used in the Construction Industry 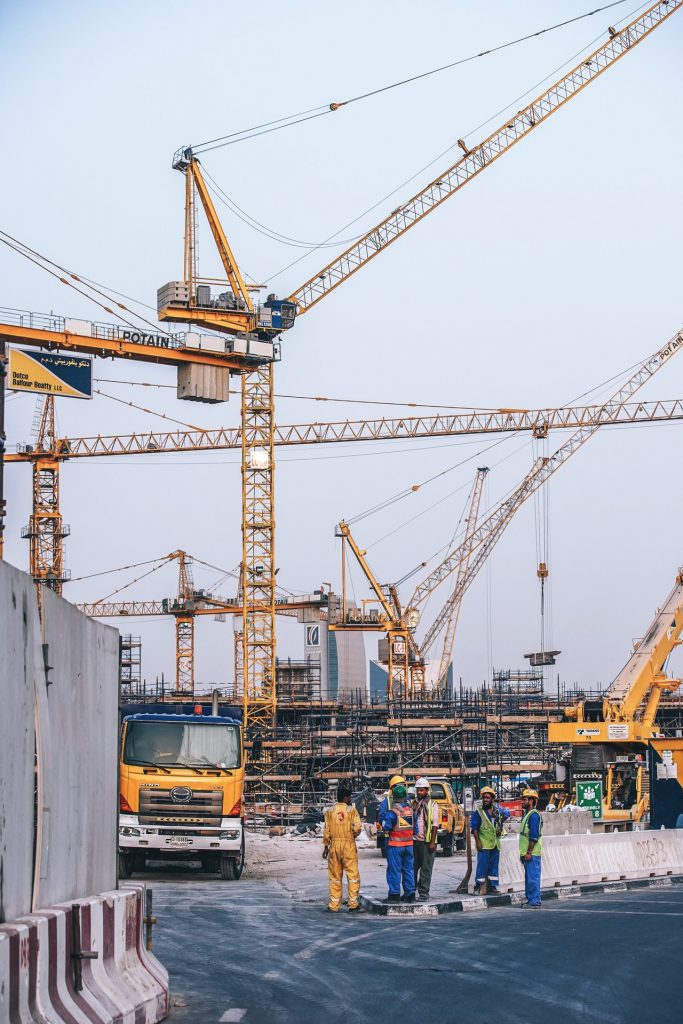 What is a crane?

Cranes are one of the first machines used by man since ancient times. It has been one of the essential equipment in the construction of new developments since it can lift heavy things and move them as well.

Cables and pulleys are attached to cranes to create a mechanical advantage that can be used to lift and lower materials upwards and also shift them horizontally well beyond the normal human capabilities.

Cranes have also evolved with the coming of the Industrial Revolution to meet the demands of a variety of industrial needs such as installing curved timber. Modern cranes are often synchronized with other industrial systems to achieve complex lifting tasks, keeping workers away from possible dangers.

How does a crane work?

The fundamental laws of physics play a big role on the efficiency and stability of cranes.

In order to lift the large load of timber beams for example, there are 2 things to be considered. The crane must only move weights within its rated capacity, and that any tense movements occurring beyond the crane’s designated operation plane should be removed. Thus, a counter balancing load must be placed behind the crane so that the crane does not tip.

How are cranes powered?

The first known cranes were powered by men or beasts of burden, such as donkeys. The first ‘mechanical’ power was provided by steam engines. Modern cranes usually use internal combustion engines or electric motors and hydraulic systems to provide higher, although manual cranes are still utilized where the provision of power would be uneconomic. Rapid technologic advancements keep coming so we can expect to see changes in how cranes are powered during the twenty-first century.

What features & capabilities do different types of Crane have?

Cranes come in all shapes and size and they have a range of different features. Here are some crane features that are usually considered before utilizing a lifting service:

Types of Crane in Depth

Here are the different types of cranes used in construction and industry:

One of the largest cranes, tower cranes are used extensively in construction and other industry to hoist and move materials and are commonly used on urban construction sites. This form of balance crane is fixed to the ground on a concrete slab. Tower cranes provide a good balance of height and lifting capacity and are used in tall building construction.

Two horizontal arms, called jibs, jut from a central tower, the long jib is the part of the crane that carries the load while the counter-jib carries a counterweight, usually of concrete blocks, while the jib suspends the load to and from the center of the crane.

A mobile crane is a cable-controlled crane mounted on wheeled vehicles or as self-propelled models.. They are designed to easily transport to a site with little or no setup or assembly. Many types of crane are mobile, including Mobile Tower Cranes, slab scissors cranes, cranes used for railway work, and various floating cranes that can be attached to barges when used for construction work on bridges and waterways.

This type of crane is often used temporarily thus may only be composed of a little more than a robust steel boom fitted to a transportable platform. The lifting arm hinged so that it can easily be hoisted or lowered when needed by using cable systems or hydraulic mechanisms.

Stability during on-site operations is easily achieved by fitting the whole mobile structure with outriggers.

A telescopic tower crane’s name is derived from its telescopic mast. It has a superstructure (jib) on top, which is driven by a hydraulic mechanism so that it functions as a tower crane. It features a set of concentric tubular steel booms which can be easily extended and retracted to alter the operational height of the crane.

Most telescopic cranes are mobile compact units which perform effectively in large spaces. They are used widely in rescue services, and in tasks such as launching and retrieving boats at the waterside.

Compared to mobile cranes, static cranes are immovable and are installed on site, rather than transported. The structure is basically fixed in one place and does not move during the period of use, thus it can reach greater heights due to increased stability. This type of crane was used in the Emerald City Property Development.

Static cranes include various types of cranes. One good example are tower cranes.

The Giant Cantilever Crane has a static jib and is composed of a steel-braced tower on which revolves a large, horizontal, double cantilever. This German-designed crane is also known as “hammerhead”. The forward part of this cantilever or jib carries the lifting trolley and houses the lifting machinery, machinery, while the rear section contains a substantial counterbalancing weight.

The primary function of this type of crane is lifting and revolving. It also provides a so-called “racking” motion, by which the lifting trolley, with the load suspended, can be moved in and out along the whole cantilevered cross beam without altering the level of the load.

Such horizontal movement of the load is a marked feature of later crane design, adding to the versatility of the machine.  These cranes are generally constructed in large sizes and can weigh up to 350 tons.

We use cookies to ensure that we give you the best experience on our website. If you continue to use this site, we'll assume that you're ok with this.